Sales Budget of a Company 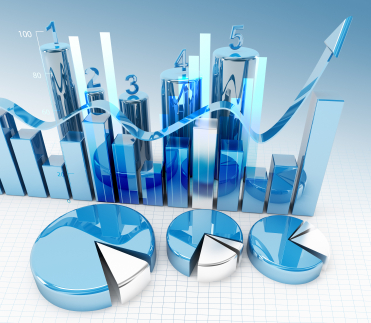 In a company, all areas are important, since the business cannot be conceived in the absence of any of them. Broadly speaking, a normal cycle of any business is:

As we can see, the constant in any company will always be to sell. For this reason, sales a key area for any company, for they're the engine or the income generator that will later bring utilities -once we remove costs and expenses. It's true that we can't focus only on selling, we should mostly focus on generating profits, utilities, but if we don't have sales, we'll have no income and let alone, profits.

That's why it's a priority for every company to have a sales budget.

What is a Sales Budget?

It's an estimate made based on:

There are companies whose sales remain constant throughout the year yet, there are others which must consider each season in order to estimate their sales budget. This depends on the company's line of business, since the sales of each line of business usually increase or decrease according to the seasons.

This budget must be estimated based on real numbers, taking into account the resources of the company and the real potential of the market. It shouldn't be made based on idealistic numbers.

5 Benefits of Working with a Digital Marketing Agency

In previous articles we've talked about what Digital Marketing is and its benefits. We have also...

For all businesses, whether they sell a product or provide a service, it's key to design an...

Audio Libraries or Original Music... Which is better?

Alejandro Segovia, audio producer and member of the Latin Grammy Academy, shares his opinion on...